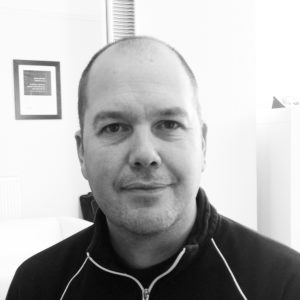 Everyone uses Facebook, don’t they? In an age when “fragmentation of media” has been the established refrain, the one that bucked the trend was Facebook.

So from an advertiser’s perspective, it’s the place that would be relevant for any audience, at any time.

Here’s a screenshot from Facebook’s Ad Manager, where we set it for data on Facebook users in the Watford area:

The Facebook heartland is 25-44 year olds – and whilst it still has plenty of <25s, it’s not the force it once was. Younger audiences don’t want to be where their parents are – so they’re heading elsewhere. And this data hides the amount of usage by the different age groups – over 2 hours a day on Facebook is common in older audiences, whereas younger audiences may log in once in a while (thereby qualifying to appear in the user data) but spending only a few minutes.

Instead, Instagram is a big favourite for younger audiences. The Facebook messenger app was supposed to keep the younger audience involved, but Snapchat continues to be popular.

Things still look rosy from their advertising revenue perspective, but Facebook isn’t the answer to every advertiser’s requirements. Nothing lasts forever, for the simple reason that parents can be SO embarrassing.